Rifle enthusiasts tend to fuss over the hardware. They question if they are getting the most out of their muzzles, compare and contrast operating systems, and stress over which rail system is best. We encourage getting into the nitty-gritty in this manner, and we do it ourselves. With that said, we also encourage people not to lose sight of other aspects that tend to go without as much careful consideration.

That brings us to the humble sling mount. People sometimes dismiss it as just the thing that goes around your shoulder. However, there are different types, each with its own tactical benefits and drawbacks. Two-point slings are the most common ones, allowing users to strap their guns to their backs as they move. Single-point slings have the advantage of keeping the gun facing in the same direction, which can make it easier to fire it without removing the sling itself.

Tactical Link has single-point sling mounts and two-point sling mounts for those using two-point or convertible tactical slings for AR-style rifles, SCAR rifles, or shotguns. Find a variety of QD-style tactical sling mounts, including ambidextrous style, uniquely designed and manufactured for the most demanding users on the planet. Get assembly and disassembly tools, replacement clamps, end plates, and fastener kits right here. 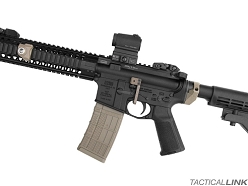 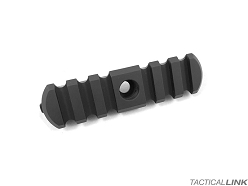 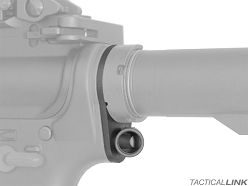 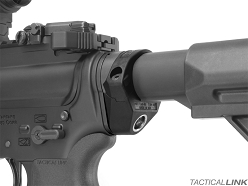 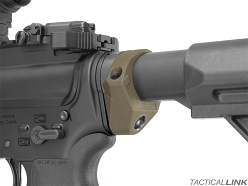 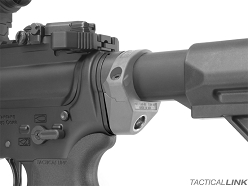 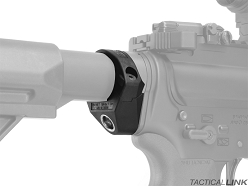 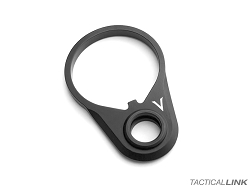 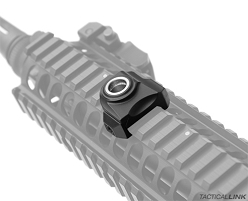 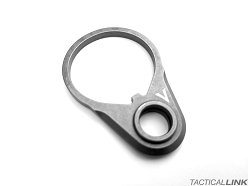